I'm so excited to share this amazing novel with you from Sandra Byrd!  The Secret Keeper: A Novel of Kateryn Parr is a historical novel that will whisk you away into another time full of court life, grand banquets, intrigue, and of course secrets. 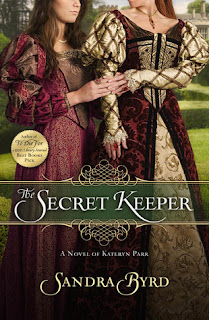 The Secret Keeper: A Novel of Kateryn Parr by Sandra Byrd is the second in the Ladies in Waiting Series.  It releases June 5, 2012.

The first book in the series is To Die For: A Novel of Anne Boleyn (a 2012 Christy Award finalist).  To Die For is an amazing book on its own!  It follows the lady in waiting to Anne Boleyn, Meg Wyatt.  Although Meg Wyatt appears in The Secret Keeper, it can easily be read as a stand alone novel.  Meg Wyatt makes a brief appearance, but Byrd does a good job of explaining who Meg is.

The Secret Keeper begins at the end of King Henry VIII's reign.  He is no longer the handsome, virile king he used to be.  The story is told from the perspective of Juliana St. John, the daughter of a well-to-do knight in Marlborough.  Through different family connections, Juliana ends up serving Kateryn (Kate) Parr as her lady in waiting.  Juliana develops a special relationship with Kate.  Juliana is worried though, because she discovers that she has the gift of prophecy.  King Henry has become more strict with his laws regarding religion, accusing anyone he deems suspicious of witchcraft.  She decides to harbor this secret to herself, although many of her visions concern those in high positions, including the Lady Elizabeth, in great danger.  She has to continually make choices regarding how she will act on her prophecies.  Juliana also learns many of her own lessons about life, love, and faith throughout the novel as she struggles to adapt to the life at court.  She must learn to rely on God, who will never leave us nor forsake us.

I appreciate that Byrd realizes that most of her readers are familiar with the basic outline of historical events that she is writing about.  Therefore she doesn't tell the same old story, but decides to take the perspective of the lady in waiting and really get inside her head.  She asks the question, "What would it be like to serve in the court of King Henry VIII?"  Another question she asks is, "What kinds of things would a lady in waiting have to give up to serve the queen?"

Sandra Byrd adds greatly to the richness of the time period and has obviously done her research.  Byrd describes the detail of the period clothing so vividly that I could see it vividly in my imagination.  I also loved learning more about courtly manners and the customs of the Tudor period, while still being immersed in Juliana's story.

Kateryn (Kate) Parr is another character that I appreciated.  How much do we really know about her, except that she survived? I loved learning more about this Godly woman!  She is very admirable, has a sweet temper, and is humble  I do not know what I would have done if I were in her position and was basically forced to marry the king when I loved another. The situation is even worse because the king is so old and physically disgusting, with his oozing sores, obesity and... er... bodily functions.  Kate handles the situation with such dignity and Christian character.  I love how she actually prays about it and then feels that God is telling her that it is His will for her to marry the King because she can influence him, especially with the new laws.  God is saying that the realm is going in the wrong direction with Scripture being banned and she can help make a difference if she is to become the king's wife. By the end of Kate's life, she has turned the king's wrath, and the king's council has ended up being led by reformers who have made strides in religious matters.  She wrote religious books on her faith that were published.  She also mothered many of her former husband's children, King Henry's children, and Lady Jane.

Clean Content:  This is a clean read.  Juliana does have to deal with the terrible struggle of being raped.  There is a rape scene, but it is not too graphic.  Byrd handles it very well and in the back speaks about the reason she wanted to deal with the subject under her Q&A section.  She is validating those who have been through this--that they are not alone.  Juliana was afriad to speak out about her rape, but readers should not be.  Readers can still be happy in the end, just like Juliana, even after experiencing such an atrocity.  God will be the ultimate judge.

I want to thank Howard Books and Libby Reed from Howard Books for the complimentary copy of this book for review.  I also want to thank Sandra Byrd for the complimentary copy of the book for giveaway purposes.  I was not required to write a positive review. The opinions I express in this review are my own. This is in accordance with the Federal Trade Commission’s CFR 16, Part 255.

GIVEAWAY:  Sandra Byrd was kind enough to offer up a copy of her book The Secret Keeper: A Novel of Kateryn Parr for the giveaway.  Thank you so much Sandra!  The winner will receive a copy of the book when it releases June 5, 2012.

Thank you so much for entering!


a Rafflecopter giveaway
Posted by Megan Scott at 3:00 AM 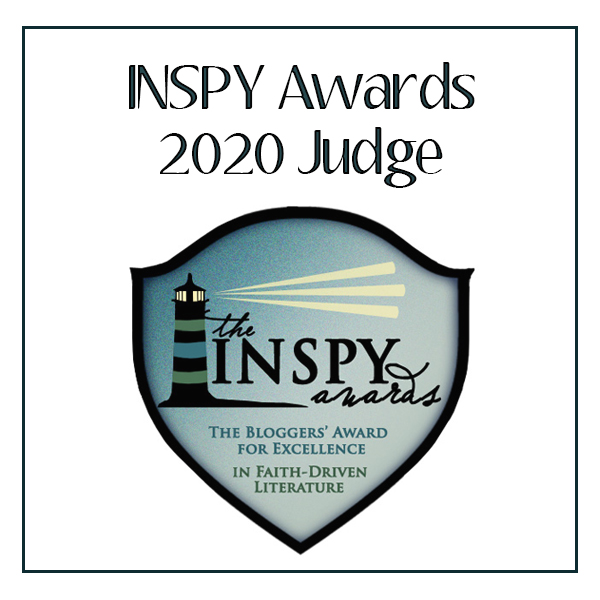 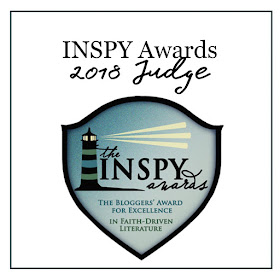 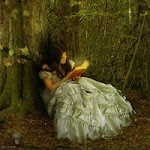 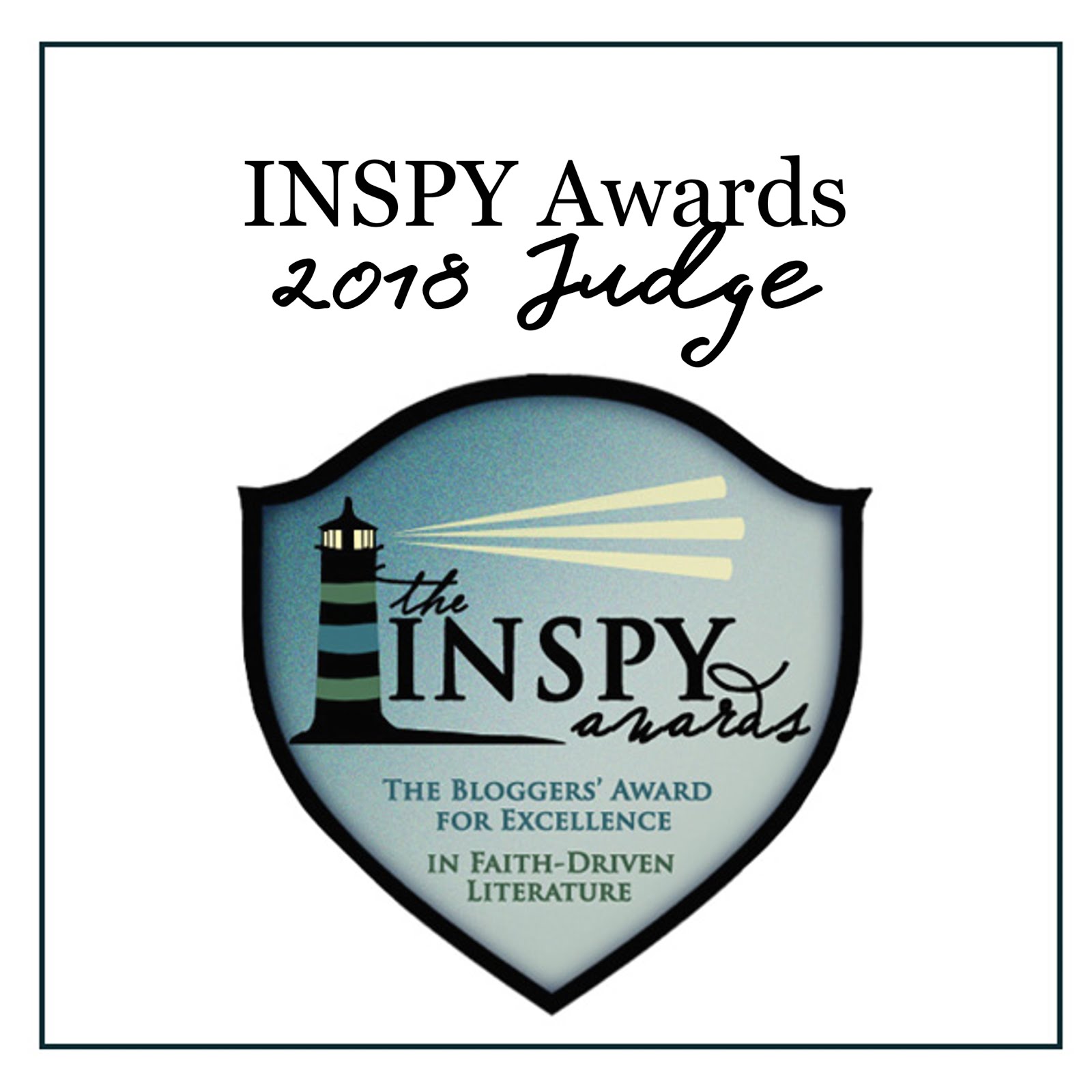 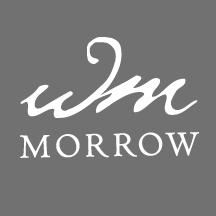 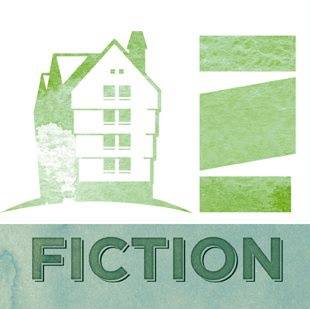 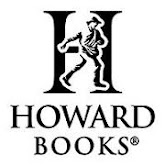